This is the first ‘you’re old’ card I’ve ever received. I got it a few weeks ago as some of our Aaron+Gould interns finished and moved on. I’ve been called ‘old’ for a while now by the young people I work with, sometimes even being mistaken for someone in their ‘late twenties’ – but this card was simply a malicious attack.

The fact is I’m not old. I never once considered I was when they presented it to me with smirks on their faces. It’s a prop, a staged event.

It’s the same with theatre. No one actually believes that the performers are really orphans on the streets of Paris, or socialists being haunted by some Phantom. But just because the illusion is fake, doesn’t mean that it isn’t authentic.

When I’m staging experiences people often comment how fake it all is, hinting to the fact that it is insincere. But just because sometime is staged doesn’t mean it isn’t genuine and authentic.

When a store assistant or waiter helps you and delivers a wonderful experience, that is staged. They have been paid and trained to do it. But none of that detracts from it being authentic.

A reality TV show however, that has been acted in parts and edited to portray something that wasn’t naturally there, is not authentic but false. But the TV show that is a drama, and doesn’t even suggest it is real, is no longer false but authentic.

When I meet someone for the first time, I quickly find common ground and learn by asking questions, I’m not being fake, even though I’ve used this well-manicured system of building rapport thousands of times. I am genuinely interested and authentic in my questions. When they ask for my business card, and I purposefully keep them in my wallet so that I have to go into my pocket, pull out my wallet and pull out a single card just for them, this is an experience that I have staged to make them feel like they are getting one personally, just for them, as opposed to the networker who has a stack in their hand ready and slides it into your hand before you’ve even opened your mouth. Is this experience I stage false? No, it is authentic, and I genuinely want each person to feel personally engaged by me.

But if I meet someone and act as if I’m something I’m not, and say I know things I do not know, then this is no longer authentic but false. 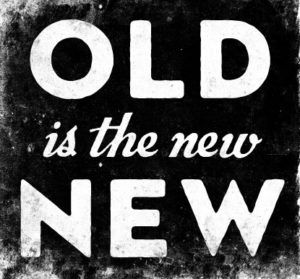 In with the Old, out with the New 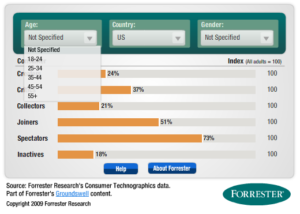 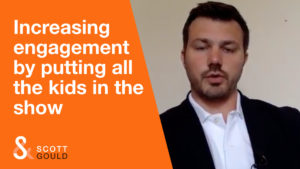 Showcase Strategy: Engaging by putting people in the show