Richard Branson posted this video at the beginning of the week and I immediately retweeted it. If you don’t know who Archbishop Desmond TuTu is, he was instrumental in the pulling down of apartheid in South Africa. I have all the respect in the world for this man who has stayed the course, and in his old age continues to speak out against Mugabe, was well as against the western countries that do nothing to intervene.

This video, whilst on one level speaking in regard to the much publicised Islamic treatment of Women in Sharia Law, for me speaks about the measure of a man, because multitudes have watched and will watch this video, and smile as they know they do not hit their wife, or hurt women, and therefore feel justified. But I want to ask every man in the world a question…

How do you treat women?

I know many who will not hit their wife, but they will cut her down with harsh words, belittling her so that this poor excuse for a man can have some feeling of power. I know other men who will not harm a women, but talk trash about her at the office all day and gossip behind her back.

Some men will treat their sister with respect, but treat any other women as if she were an inanimate object to attain and throw away. Our magazine racks and television screens overflow with women paraded as animals who live only to fulfill lustful desires, men ranking them solely on their ability to gratify their insatiable quench for pleasure, as if they lack any other inherent value such as personality, strength, tenderness and warmth.

I see and hear men talk about women like they are chickens crammed into some coop in some battery farm, harvested for their bodies, and their well being cast aside as collateral damage and an unfortunate side product. My own cousins tell me they have lost count of their ‘conquests’, laughingly and arrogantly confessing that somewhere, in all likelihood, is a child they’ve unwittingly fathered.

Oh, they don’t hit women, but the bruises left on the women of our nation are clear. The broken bones of our fractured society are not accidental. The nine and ten year old girls in miniskirts, hunting around the shopping mall for boys, are no coincidence. I’ve seen single mother after single mother come through our church, and despite all the hurt than men have inflicted her, cannot imagine any other way that men would desire her than for her body and what it can do for them. And I have seen with my own eyes that their children, in turn, grow up with the same impression.

And it is with unbelief that, that when I ask and seek to bring understanding, not one of these men considers they have done any wrong.

How do you treat women? 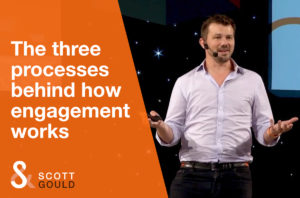 The Three Processes Behind How Engagement Works 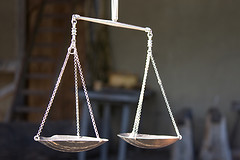 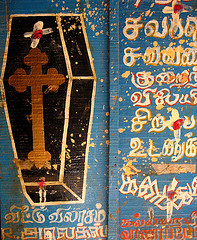 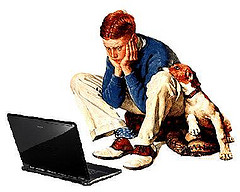 The Secret To Writing A Practical, How-To Blog Post