I’ve been seeing lots of Businesses on Twitter saying “this is our last tweet of 2009″, mostly around December 22/23 – before the office closes for two weeks.

Whilst you might say “this is my last blog post of 2009″, blogging isn’t the same as conversation, so when I see tweets like this, I realise there is a fundamental misunderstanding about Twitter’s use as a platform for ongoing conversation.

In my opinion, this suggests that conversation ends for special occasions, that we cease to talk to one another because it’s the New Yew, or a bank holiday. But the reality is that it is on holidays like Christmas that we talk more, so then why put Twitter away?

I faced this challenge myself on Christmas Day. Should I tweet, or not? Well, if tweeting is like work, then yes I should consider not tweeting. But if Twitter is augmenting my reality, and extending my relationships from just being those in close proximity, then why not wish Merry Christmas to people around the world through Twitter and Facebook?

Do you not use a mobile phone to text people on Christmas, or even call them? I’m not saying you don’t pay more attention to the people you’re spending the day with – but I wonder why many of us have this rather inconsistent and incongruent view.

The future is not set for less augmentation, but more. I certainly felt a few years ago that texting on Christmas day was somewhat rude, but now it’s common place. Should businesses, then, begin thinking like this too?

Perhaps you have a thought to add here?

What The World Needs Now 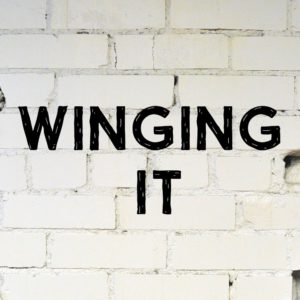 Keeping You In The Loop 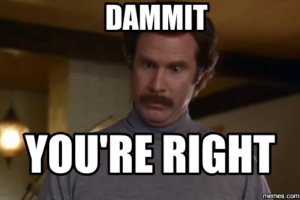 Whether you say you can or you can’t, you’re right 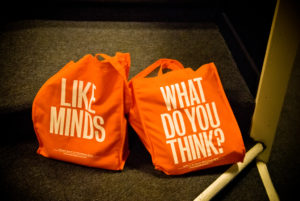