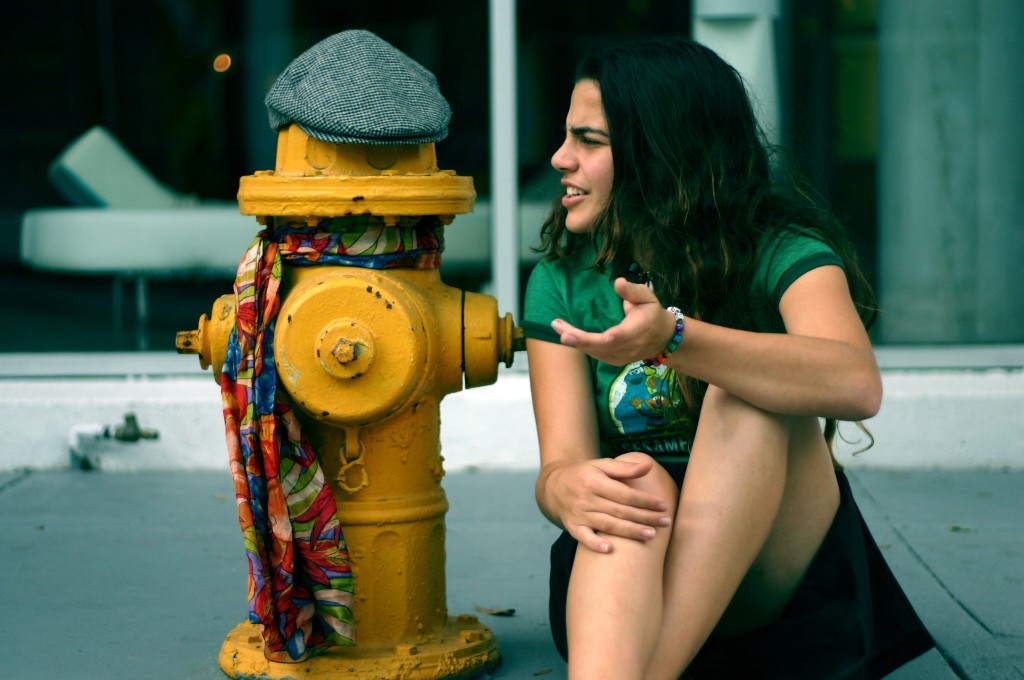 I wrote recently that

When working with clients I clarify this as separating Conversation About from Conversation With. I’ve been talking about ‘making things personal’ but in doing so I think I’ve overestimated myself the subtle difference between these two very different kinds of conversation.

People are continually perplexed by the following issue:

Conversation About is what most Social Media conversation is. It’s where people are talking to other people about things. This can be a range of stuff: the game, the gossip, the news, photos, videos, events, musings, what you had for breakfast.

Conversation About is very organic and spontaneous, and is built upon a network and community of people that the user is already connected with. Therefore there is a depth of context to the content. Any bit of news that comes in the Facebook or Twitter feed comes from a person which immediately creates context for that content.

Let’s consider the recent Super Bowl advertisers. On the day, hundreds of millions are talking on Social Media about the adverts that they saw, and are making comments, sharing videos, etc. All of this content has context behind it, being built on their existing connections, which allows it to spread organically because the connections make for good sharing.

The amount of Conversation About is I expect over 95% of the conversation about the Super Bowl. Conversation With requires people to actively find the advertisers page or website and say something, when they can just as easily comment it on any one of the stories coming up in their Facebook feed.

This post from Jeff Bullas contains some great stats – my favourites of which are that 61% of people never visit retailers’ Facebook pages, and that 68% of users who would do so in order to keep up to date on promotions. Jeff’s major take away from the study regarding Facebook Pages was “Give them a highly compelling reason to visit—provide shoppers with discount information”.

What I Want To Know

Thanks to ohhector for the photo