You all know that I am sold out on having a value-based approach to, well, just about everything.

A value based approach is about giving more of you to people and developing deeper relationships, rather than having your thumbs in 101 pies. By not giving lots of little, but less of more, you can build relationships that have a great yield – in pretty much whatever you do.

I wanted to show you some of the returns, the value if you will, of a value-based approach that I’ve experienced this week. I’ve had a shower of love and recognition from a range of people recently, all as a direct result of this value-based approach.

1. First of all, I received a much appreciated link from Like Minds Alum Joanne Jacobs writing about the trough of disillusionment for social media strategies. Joanne has spoken at the last two Like Minds events, and I was thrilled to hear from her that since her keynote in February, she has received continual work from people who have watched the video or referred someone based on watching it.

How I built value: This is an instance right here of me getting to know someone and actually help someone who is greatly respected and I’d never think would be in the need of my need. It’s my honour and privilege to be associated with her – and it’s all because of value.

2. Secondly, there was quite a humbly moment for me when I discovered on this post from James Gordon that I am among the UK’s Top Marketing Blogs. I’ve been blogging now for a year, and to get that kind of recognition was really, really humbling – mostly because I haven’t focussed on getting blog recognition.

How I built value: I don’t focus on retweets and traffic but just engaging you wonderful people who spend time regularly commenting here. Together, we make ideas reality, and that is what is being recognised. To regularly get an average of 15 comments per post for a blog that might occasionally hit 200 uniques a day is pretty good engagement – and I’m only keen for it to become more!

3. Thirdly, I had a bittersweet moment when my latest intern Jonny Rose left the Aaron+Gould flock to fly to London’s shores to focus on his Masters. Jonny wrote this very loving peice on the time he spent with me, poetically entitled As Good As Gould. He is a person of unquestionable character, of sincere and genuine motives, and of incredible comic genius. I’m glad to say he’ll be blogging with Like Minds, so you can enjoy his unique style there and on his blog.

How I built value: Jonny has worked with us for the last two months, and it has been my pleasure to impart some of my experiences and insights to him. Every day that he worked, we talked about what he was learning, the bigger lessons, and about nurturing his skill set.

4. Finally, a fall-of-my-seat moment happened for me on Wednesday when Molly Flatt, James Whatley and my other friends at 1000heads named me as one of their 10 WoM Thought Leaders. To be recognised by my friends Molly and James (and I do mean friends) is a wonderful thing in itself – but then to see who I was named next to was just a whole other deal. Right next to friends and heros like Joe Pine, Chris Brogan, Joanne Jacobs, John Bell (who I’ve all met now!), as well as James Gilmore and Emanuel Rosen – I was ecstatic.

How I built value: Well, the whole story is here actually. All I did was give exposure to people I believed in, however small the exposure that I could give was. 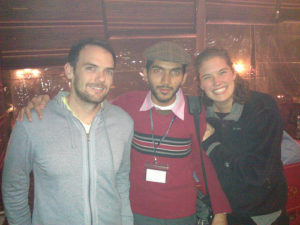 4 Ways To Focus When You Meet People 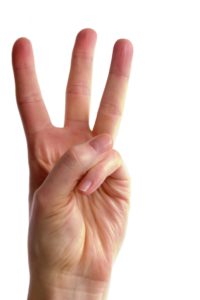 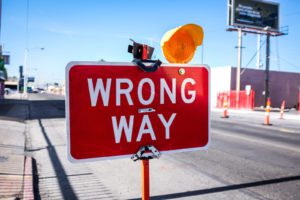 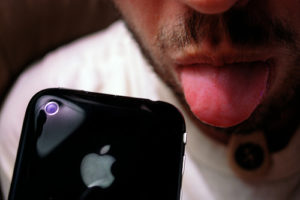 Why I Don’t Complain On Twitter, And Why You Could