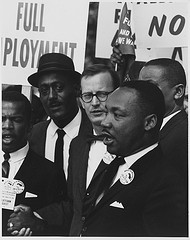 Last week Like Minds ran some free events for Social Media Week, one of which was on Social Influence. The participants debated digital influence over and over, bringing their different views of what they considered influence to be and what it looked like. Followers, shopping, reach, action, volume – these were the things that were discussed. You can hear many of their thoughts here.

Then this week, we got word that Like Minds was the “most influential on Twitter” for the whole of Social Media Week globally. That’s quite an incredible thing to have said about us. This is based on the number of tweets with our hashtag and/or Twitter account mentioned, which we led.

However both our debate on social influence and then this stat that we were the “most influential” trouble me. On one hand, I don’t agree with either of them, but on the other hand, there is some truth in them in the way that they are perceived and the end result that they have had. Let me explain a bit more and then let’s discuss it:

Influence is not measured by numbers

My dear friend Trey Pennington wrote a great tongue in cheek post last week on “4 keys to increasing your Klout Score“. The first half is now to get a higher Klout Score, which is a service that supposedly calculates your social media influence.

Then Trey writes in the second half:

THE REAL KEY TO INCREASING YOUR INFLUENCE ONLINE (and off)

None of the suggestions mentioned above has anything to do with real influence. Real influence is complex, multifaceted, and environmentally constrained (time, space, people, place, topic, occasion, etc.). Influence is more significant than two digits can capture (though Klout is necessary nonetheless)…..

Even so, as I ponder the real keys to increasing real influence, the words of Zig Ziglar ring in my ears and reverberate in my heart. A definite key to increasing your influence is found is Zig’s counsel: “You can have everything in life you want if you’ll just help enough people get what they want.”

Don’t worry about increasing your Klout score (or twittergrader ranking or whatever comes next). Just use whatever gifts you have to help other people accomplish their dreams. If you’ll help enough other people get what they want, you’ll have all the influence you’ll need.

But influence is helped by numbers

Note that I said opportunity. Unless you actually do create bottom line influence, it’s theoretical and not actual.

So what do you think influence is?

I lecture on influence and have been reading about it for years, and still I find it a hotly debated topic. Perhaps I just lack a framework

So I’d like to hear the smart inputs of the Friends who hang out here: what do you define influence as?

Photo courtesy of US National Archives 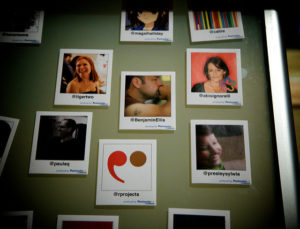 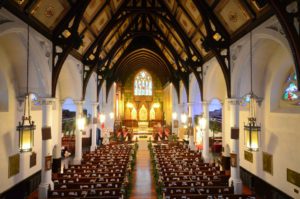 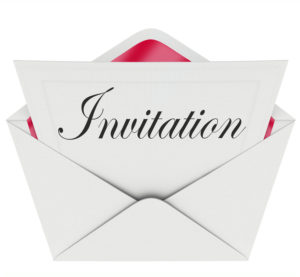 The power of an invitation 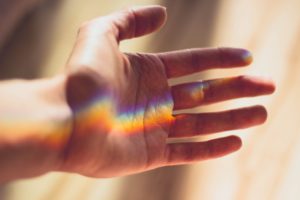 One Word That Drives Engagement